What You Need to Know About Bungee Cord

Find helpful information about bungee cord before making a decision on what size and kind you want, and learn some interesting facts such as where and when bungee cord began and how it is made.

Thousand's of years before bungee cords became an item, other materials and objects were used such as vines. Sap was then discovered to be useful in creating natural rubber. This newly made material was used for rubber bands and then eventually to make shock and elastic cords. People had to find an easier way to hold valuables together, launch mobile objects, and secure boards or skis to vehicles. 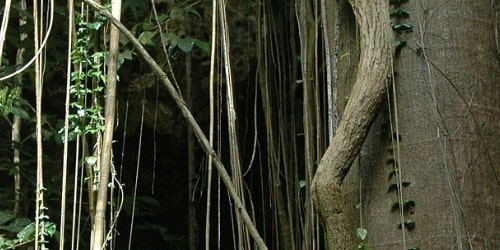 Bungee cord is now used in hundreds of different ways including bungee jumping off of cliffs, bridges, or buildings. They are mainly used as a way of storing and securing items in households, vehicles, or in workplaces. These cords have been of course improved over time to last longer against conditions due to rubber being able to break down in sunlight, but now most are made with some kind of sheath/jacket that is mainly manufactured out of nylon that is resistant to rot, abrasion, moisture, and UV fade. Synthetic rubber is also produced to better resist the effects that ultraviolet radiation can cause.

How It Is Made:

Strands of rubber are first prepared by heating and turning them into long ribbons that are then cooled and put into coils for either distributing to a manufacturer or for being covered in a nylon or other kind of material braid. While each of the strands are being uncoiled for the braid, they are powdered to prevent them from sticking together when the cord is used outside or in hotter temperatures. The total number and size of the strands in a cord will be what decides the strength and diameter.

Braiding over the strands is done by feeding the rubber through a braiding machine where they are put into a bundle. That bundle is then covered by a weave which is being woven over the rubber cords to form the final product of an elastic or shock cord. Colors and patterns of weave can be selected to give different appearances and looks to the bungee cords for a wider selection to choose from. 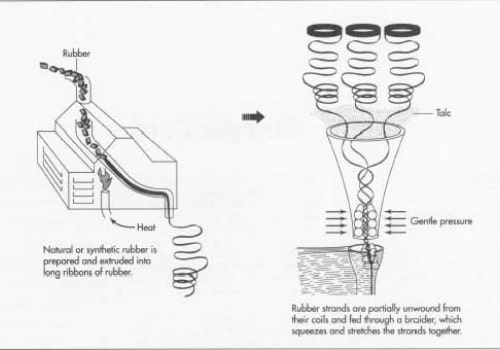 What Can It Do:

Smaller cords like the elastic cord selection we have are best used for smaller crafts like making jewelry such as bracelets and necklaces. It can be used when making lanyards, headbands, or signs for decorating a dorm room, classroom, or living space.

There are smaller shock cords, but the larger sized cords can be used to tie down tents, tarps, and objects in the bed of a truck or trailer. However, depending on the load and the height of the objects in transport, a shock cord may not be the best item to use when securing a load.

Numerous DIY projects can be made with shock and elastic cord as well, such as curtains by running the cords through the top and/or the bottom of a piece of fabric. Tidying up a space by keeping other cords together, organizing pots and pans or other utensils in the kitchen, bundling up pet toys, or holding things in place like a bike in a garage. 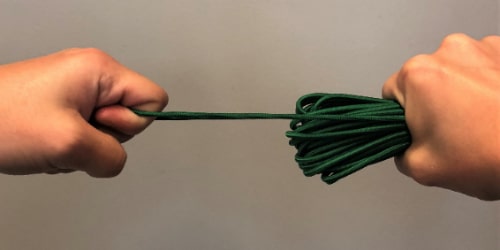