How Rope is Made

Rope has been manufactured for thousands of years. The manufacturing process has evolved immensely in addition to the materials used. From water reed and hand spinning tools to polypropylene and heavy-duty machinery, the progression of how rope is made has positively advanced its capabilities and its usefulness for the people who use them.

Historically, the earliest recordings of rope being made and used is 4000 to 3500 B.C. by the Egyptians, although it is thought that rope was being used even in the earliest of times. The Egyptians used special tools and water reed or other natural fibers to make it. The process required at least three people and was very time consuming to make a quality product. Without modern technology and resources, their process was the best available at the time. For further information on the history of rope, check out The Invention of Rope. 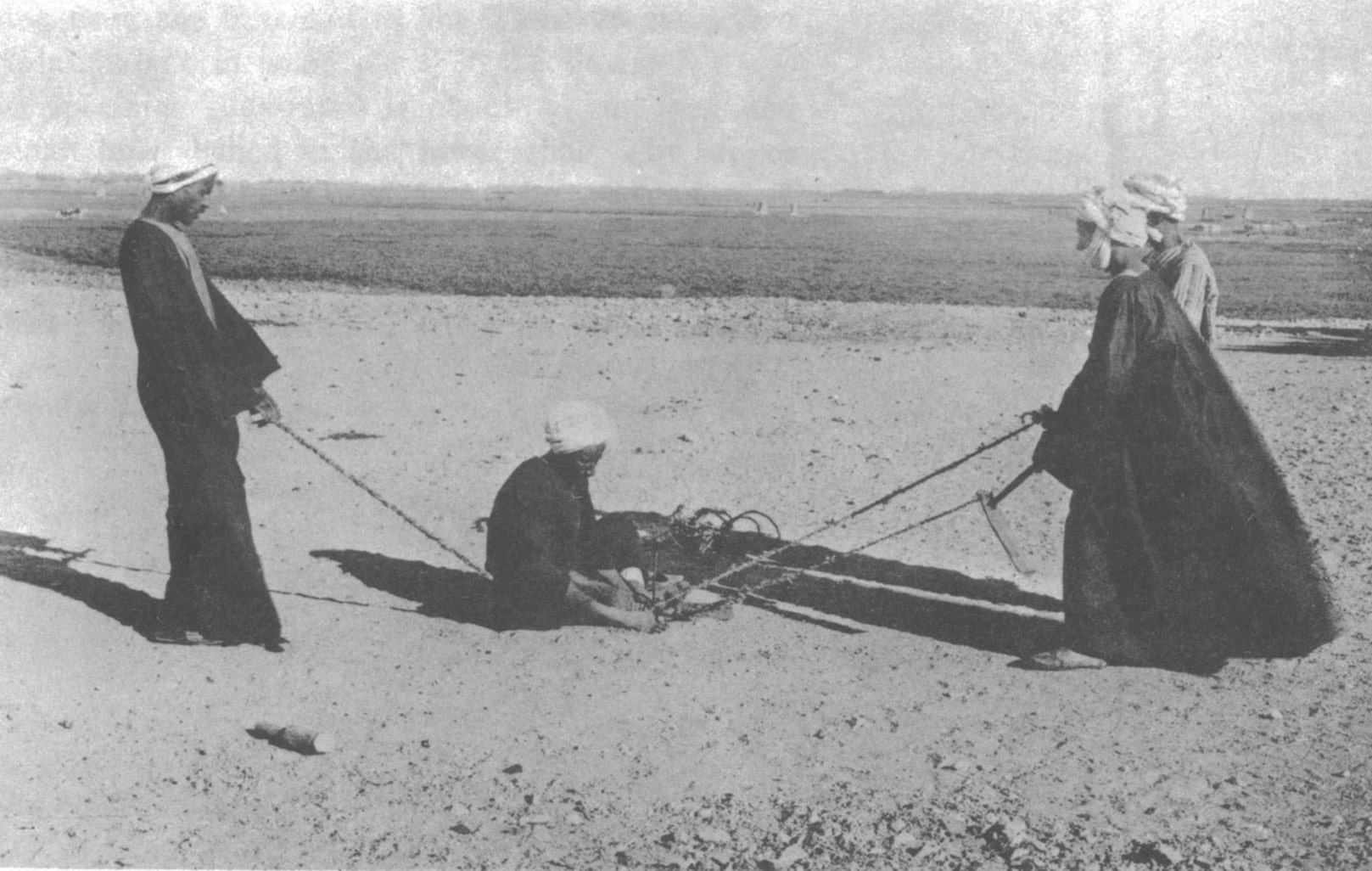 As time passed and new innovations developed, the manufacturing process of rope evolved. From the middle ages to the 1700's, rope was made in ropewalks. Ropewalks are very long buildings that enabled the full length of the rope to be laid out and then twisted together. This allowed for longer ropes to be made which were essential for ships as well as building with pulleys. Although this process was an improvement from earlier times, it still required a large amount of labor and resources. By the late 18th century, machines began to be invented to make the manufacturing process more efficient.

Modern machines are extremely productive at making rope which has eliminated most of the manual labor that used to be necessary. All rope starts with fibers which are fed into a machine plate that combs, separates, and straightens them and then twists them into yarn. This yarn can have a right-hand twist, which is referred to as a Z twist or a left-handed twist, which is referred to as a S twist. This yarn is wound onto a spool called a bobbin and then made into rope by either twisting or braiding. 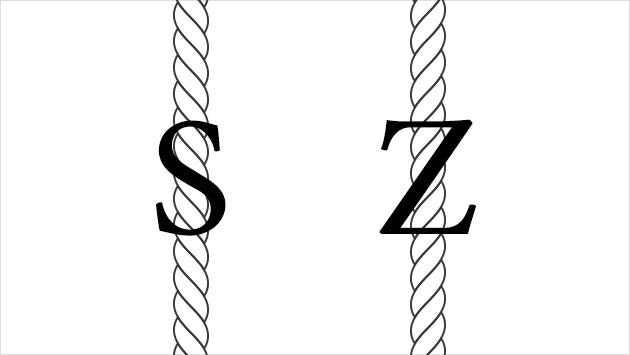 Twisted rope requires three bobbins of yarn, which are set on a creel on the machine. The creel, a rack used for holding bobbins for spinning, feeds the three strands of yarn into a tube which compresses them and then twists the strands together. When the three yarn strands are twisted together, they are twisted in the opposite direction as when the yarn was created. For example, if the yarn was created with a Z twist then the rope would be created with a S twist. This creates a tighter twist in the rope which makes the rope stronger. 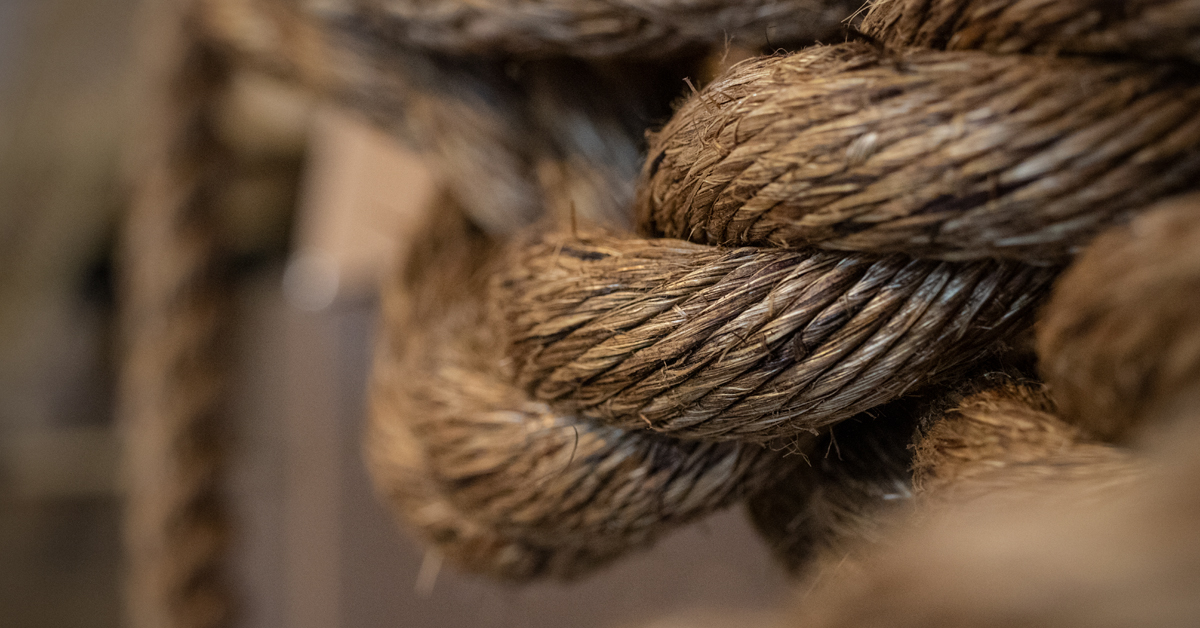 Braided rope is often made from synthetic material yarns, which are wound on bobbins and then put on creels. Braiding rope requires between 9 and 18 yarn strands depending on the rope size being produced. The creels travel in an oscillating pattern around each other, which weaves the yarn into a tight braid. Nylon, polypropylene and polyester are common synthetic ropes that are created through this method. Check out the video below from Mechanical Design Brain, which demonstrates how the braiding machines work.

How has modern rope production or materials impacted your use of rope? Comment below!